As the country’s capital, Mexico City offers several transportation methods for people lucky enough to visit. However, the choices can sometimes feel too overwhelming. Is taking the metro quicker than a taxi? How do I know which bus terminal to use? Are taking taxis safe?

I had these questions when planning my Mexico City trip, too, and will let you in on my tried-and-true travel tips for how to get around in Mexico City.

The battle of crowds

According to the 2020 consensus, Mexico City has a population of over 9.2 million people. Not only does that make it the most populous city in the country, but it has a higher population than world-renown cities like New York.

While such a high population in Mexico City gives you plenty of opportunities to mingle with friendly locals, it can make for a headache trying to get around. Luckily, you have many transportation options to choose from.

Get places faster on the metro

The Mexico City metro is one of the best ways for people on a budget to travel. It has twelve lines, and you can get to just about anywhere in the city, including tourist destinations like the Teotihuacán ruins and Xochimilco canals.

If you’re a solo female traveler or are traveling with a group of women, look for a section labeled “Mujeres” when you’re waiting for the metro; every metro has one car exclusively for women.

There’s no shortage of buses in Mexico City—you can take the more formal metrobuses and trolleybuses or opt for smaller vehicles like micros and colectivos. Personally, I prefer taking the metro since stations are clearly marked and they cover a wide area of the city.

However, buses are an excellent option for connecting destinations that would take too long to walk to from a metro stop.

Hop on a tour bus

If you’re short on time and want to see as much as possible, you can hop on a tourist bus in Mexico City. These double-decker buses offer recorded tours in several languages, and you might not mind the traffic as much since you’ll have more time to snap photos.

If riding elbow-to-elbow with strangers in packed public transportation doesn’t sound appealing, you can always hail a taxi. And by “hail,” I mean contact a taxi company—you should never take a taxi off the street in Mexico City. While most locals are kind souls, some bad apple pirata taxis unfortunately lurk around.

You might be wondering—is there Uber in Mexico City? Yes, there is! Uber was my go-to taxi choice when getting around the city at night. Companies like Cabify and Beat have apps where you can request a ride, too.

As a word of warning, though, if you’re traveling around rush hour on a weekday, the metro is often a faster (although very crowded) option.

Getting to Mexico City

With so much talk about transportation in Mexico City, you might still need to get there. Whether you’re willing to bite the bullet and hop on a 27+ hour-long bus ride from Cancun to Mexico City or want to take a relatively shorter bus trip from Guadalajara to Mexico City, below are some of your options. I’ve included flights as well in case the bus durations make you spit out your Mexican coffee.

*This would require a layover, making your total travel time longer than driving.

Consider this your warning—Mexico City has four bus terminals for long-distance travel, none of which are in downtown and all of which are far from one another. Therefore, if you book a bus departing from Mexico City, it’s important to know which terminal it’s leaving from.

Below are the terminals that serve Mexico City and the name of the nearest metro stop, should you choose to travel there by subway.

Terminal de Autobuses del Sur: Located in the south part of the city. The closest metro stop is Taxqueña.

Terminal de Autobuses de Pasajeros Oriente (TAPO): Located on the east side of the city. San Lazaro is the metro stop you’ll want to get off at.

Terminal de Autobuses del Poniente: You guessed it—this is the western terminal. Hop off the metro at the Observatorio station.

What about the Mexico City Airport?

Getting to the Mexico City Airport is easiest by taxi, although you can certainly hop on a metro or bus. I chose to take the metro, which involved some extra walking, but I was glad to do it since I had a long trip home.

Although taking transportation in Mexico City can feel overwhelming at first, it’s better to have too many options than not enough. I recommend trying to get around the city outside of rush hour—it’ll give you more wiggle room on public transportation and more time to explore beautiful Mexico City! 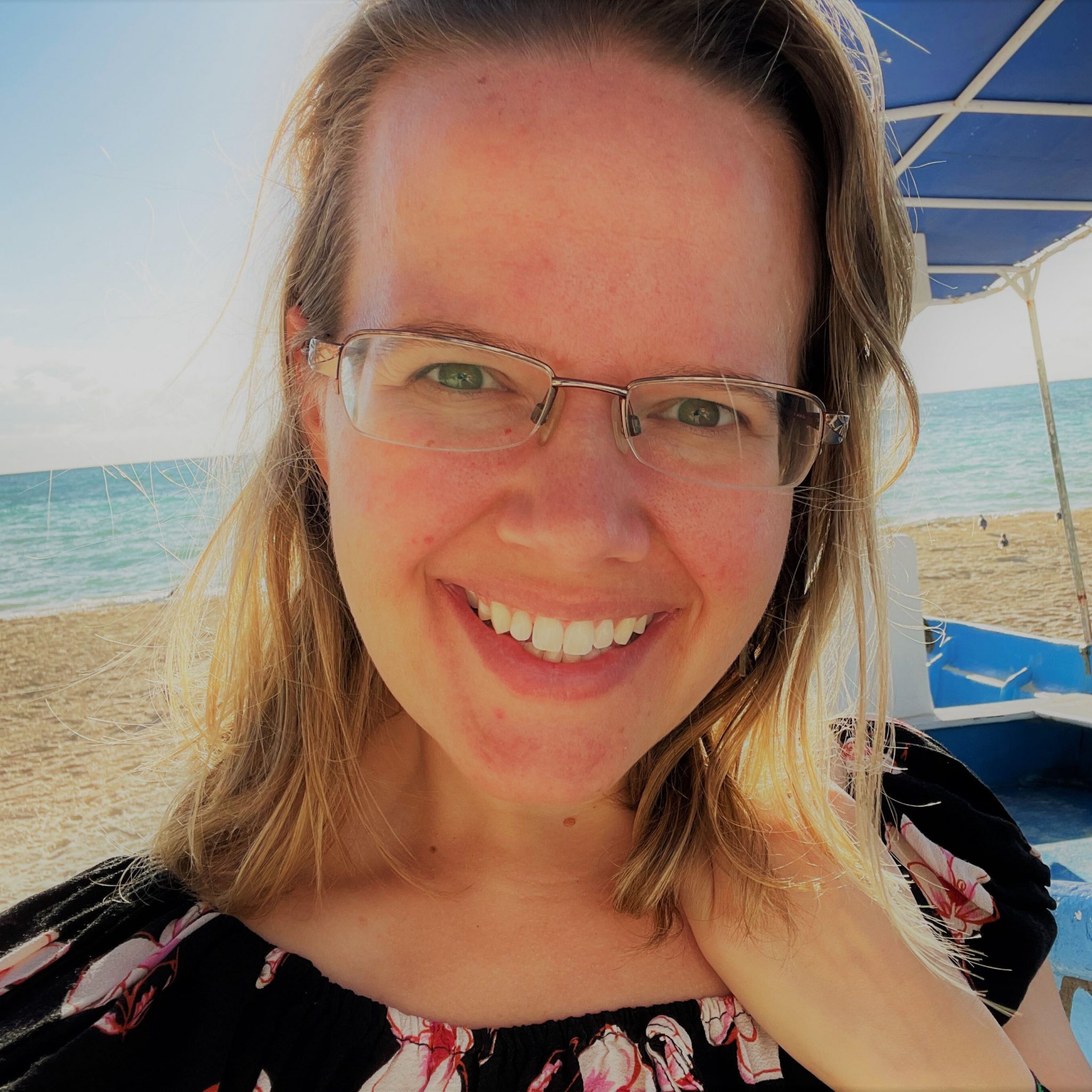 Laura Olds of A Piece of Travel is a digital nomad who adds twice as many destinations to her bucket list with each one she checks off. She's a full-time writer and part-time street dog whisperer. In her free time, she enjoys running, yoga, and taste-testing her way through the world.
My stories

Get inspired with more stories by travelers, for travelers

Visiting off-the-beaten-track floating markets in Bangkok, without a tour

Floating markets in Bangkok are a popular attraction. Click here to find out about two lesser trodden floating markets and how to get there without a tour.

5 unique things to do in Phuket, Thailand

Got Phuket on your itinerary now that quarantine-free travel is beckoning? From little-known capes to fishing tours with sea gypsies, we’ve got you covered.

The scenic bus ride from Phuket to Krabi: A traveler review

Got the jab? If so, you can start planning your Thailand trip. Phuket is getting ready to reopen for quarantine-free travel in July.

The complete guide to cenote hopping in Tulum

Say goodbye to your indecisions about which cenotes to visit in Tulum. We’ll let you in on our top five cenote recommendations here.

How to spend 24 adventurous hours in Pattaya

Pattaya is more than just Pattaya Beach and Walking Street. Check out the perfect one day itinerary in this resort city that will leave you wanting more!

Discover how Easter is celebrated in Mexico with detailed information on Mexican Semana Santa traditions, food and beliefs.