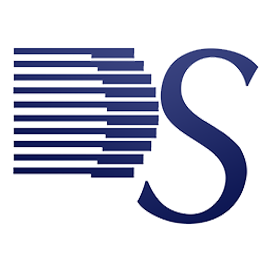 Krungsiam is a tour bus service provider in Bangkok and Surat Thani. They have over 40 years of experience and focus primarily on the safety and comfort of its passengers ensuring they will have an enjoyable trip.

Based on 11 reviews from Bookaway users who traveled with Krungsiam

Stories by travelers, for travelers

Your questions, our answers

The cost of a ride for a roundtrip adult ticket to Koh Phangan leaving from Bangkok is around $37.47

Most of the Krungsiam rides have Wi-Fi on board. We recommend reaching out directly to Krungsiam to find out if your ride is one of those rides.

Krungsiam do have toilets on board!